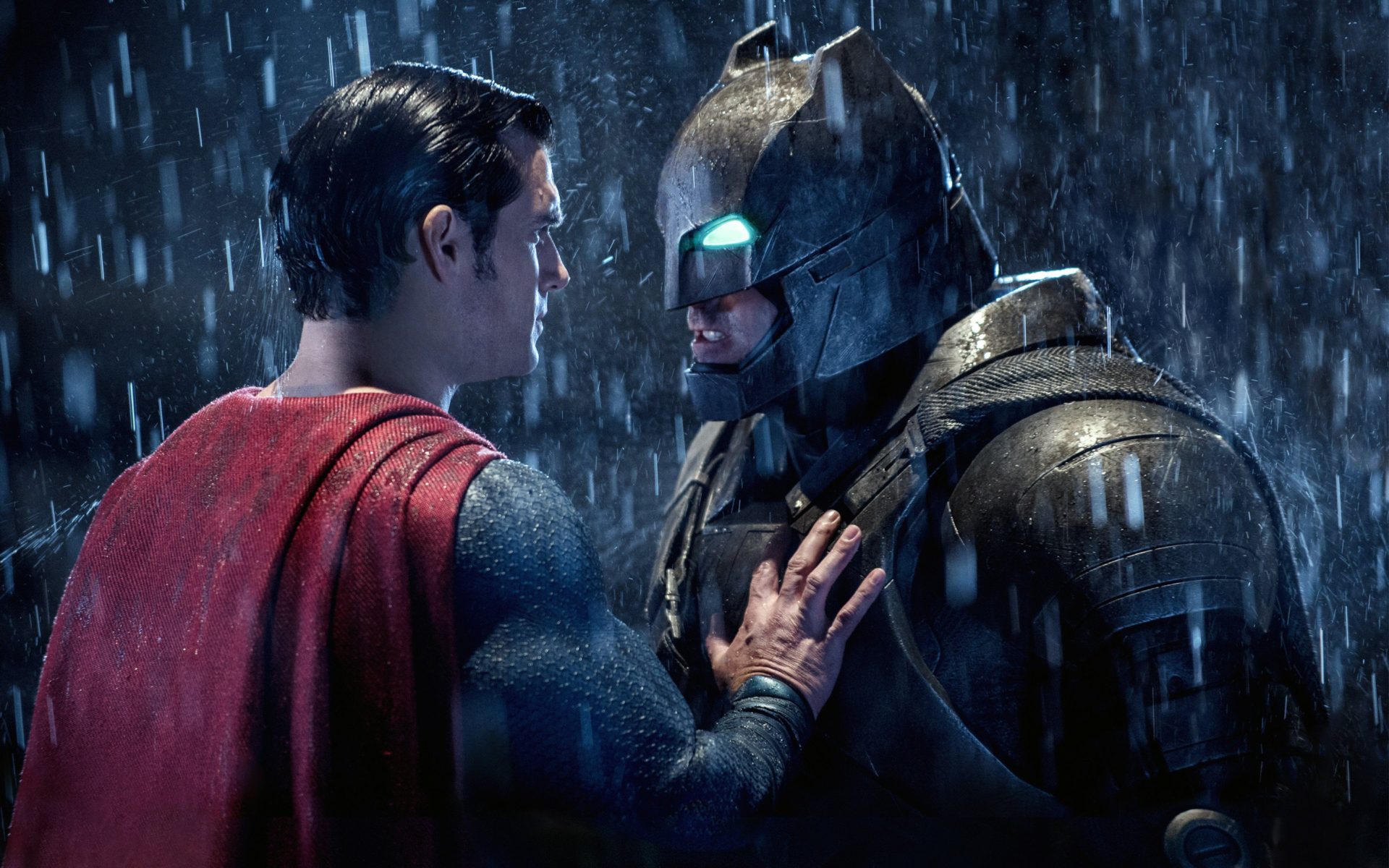 A very simple example of a collision of two worlds: reason and power.

A few months ago I started sharing my files with people from external organizations using Microsoft’s Onedrive. Very handy. No more annoying searches for the email that contains the latest version of a powerpoint presentation. And sharing via Onedrive gives me more control because I can stop the sharing.

A couple of weeks later I got complaints from my customers. They were not able to open the link to the document which I’d sent. After some investigation I found out the Office365 administrator disabled the function for sharing files on Onedrive with people from external Organizations.

I went to the security officer. He kindly explained sharing via this way was against the company’s policy. So I asked him what the most likely thing was that I was going to do next. “You are going to send it via email”, he said.

Part of our culture admires reason. It celebrates learning. It seeks out logic and coherence and an understanding of the how and the why. At the same time, there are other people who seek out influence and authority. Either to exercise it or to blindly follow it.

But these arguments rarely work, because power and reason don’t live on the same axis. Listening to someone argue from the other axis is a little like watching TV with the sound off. It might look normal, but it is hard to follow.

Before we engage, we need to agree on what’s being discussed.

Some inspiration and guidance when dealing with change

Final thoughts on understanding how organizations respond to change (4/4)